Ocala , in Marion County, was named after the extinct Timucuan Indians who called their village Ocala, commonly thought to mean “Big Hammock”. Today, many of Ocala’s streets have historical Indian names, while others have Spanish names from old land grants.

Ocala was developed as a result of the Indian Wars in which Fort King played a strategic role. Today Ocala is known as “The 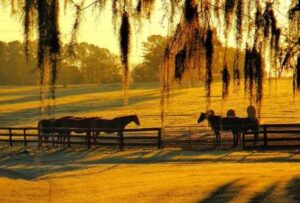 Horse Capital of the World”. With a beautiful, mild climate all year long and soil rich with limestone calcium for strong bones, Ocala/Marion County is home to more horses than anywhere else in the country.

Spend your morning out exploring, watching 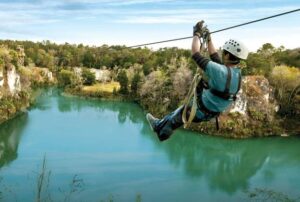 birds, and biking trails. Soar above treetops on a zipline. Tube downriver in clear spring water. Spend your days in search of adventure and leave your worries behind. Settle in the shade with a freshly packed picnic basket.

Gallop freely through fields on horseback and unwind on the porch at the end of the day. With so many ways to experience Ocala/Marion County, fun is always in season, and the excitement never ends. 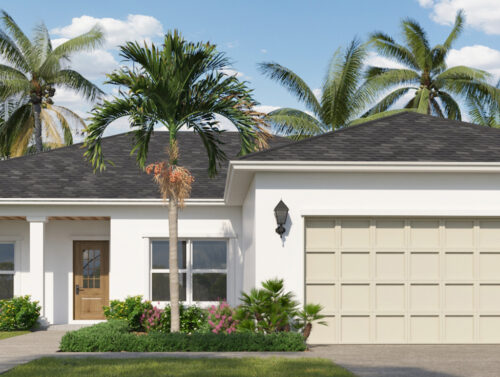 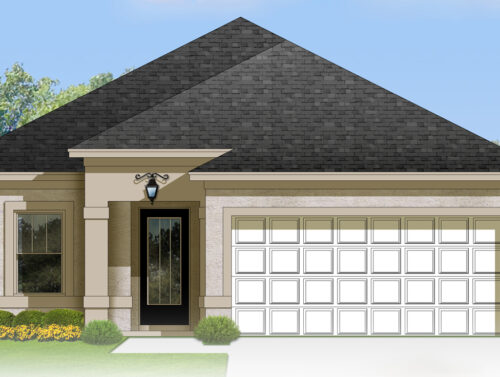 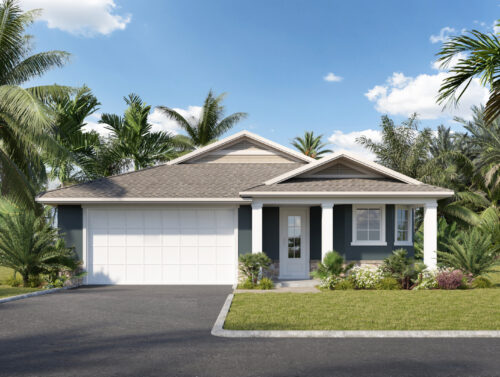 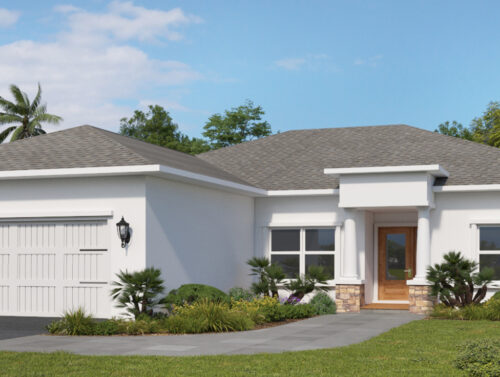 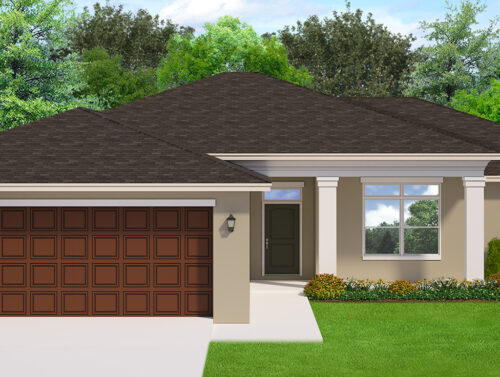 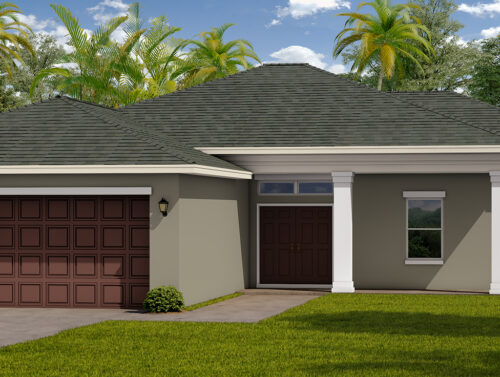 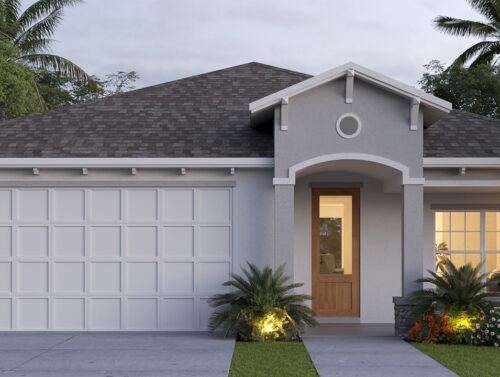 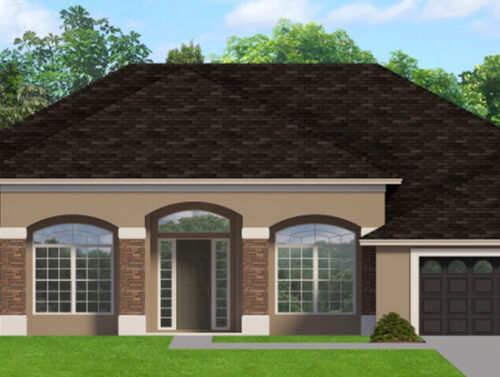 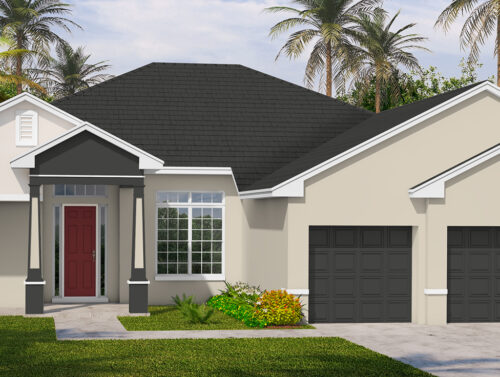