In 1880 Joseph Caldwell platted a 50 block area southeast of the original city plat on land that had been part of the 1817 Alvarez grant.  The road from Ocala to Fort King ran across this land. The center of town was virtually destroyed by fire on Thanksgiving Day in 1883. In rebuilding, brick and other fire resistant materials were used instead of lumber. Thus, Ocala became known as the “Brick City”, a name still used today. According to the 1885 Charter of Ocala, the Town of Ocala was locally incorporated in 1868; stated approval was granted on February 4, 1869.  At the time of incorporation, the city limits were set 1000 yards in all directions from the downtown square. By 1890, Ocala had expanded to four square miles and its population had increased to 1,895; it was the fifth largest town in Florida. Early homes in Ocala were constructed within a few blocks of the Court House Square, and are now part of the Ocala and Tuscawilla Park Historic Districts.

Marion Oaks is the perfect blend of comfort, style, and unsurpassed value. The community is located on pretty pastured lands with rolling hills and ancient oak trees, 18 miles southwest of Ocala.

SummerCrest is a gated picturesque community, centrally located between the cities of Belleview and Ocala, and only a ten minute drive from the Villages.

We are pleased to offer variety of spacious floor plans for you and your family. With environmental and energy efficiency in mind, we have designed the perfect floor plan for your family. View our plans and pick the design that's right for you. 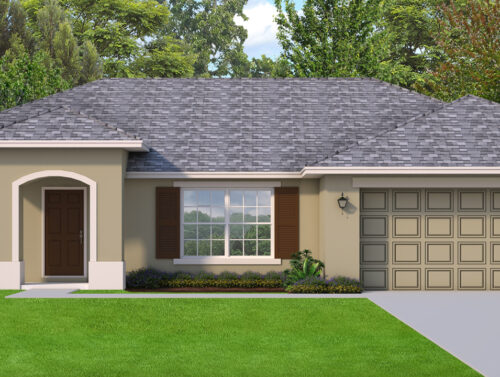 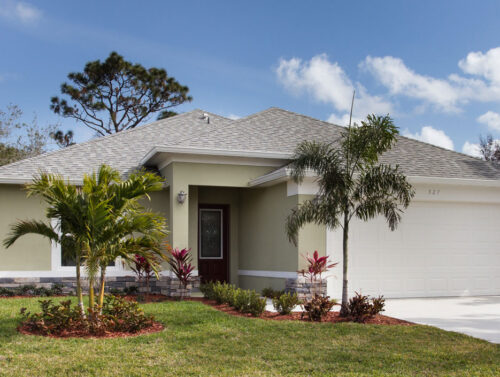 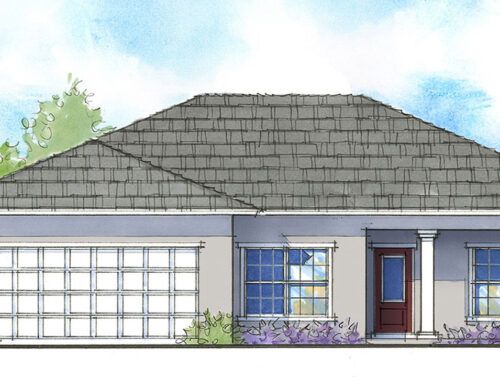 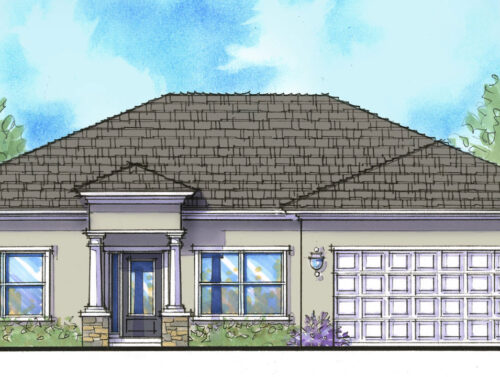 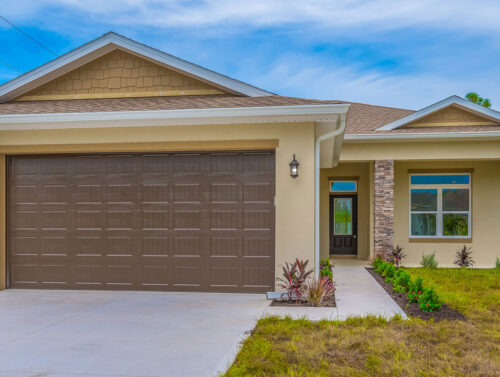 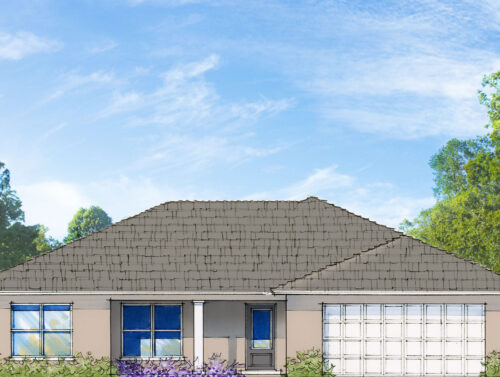 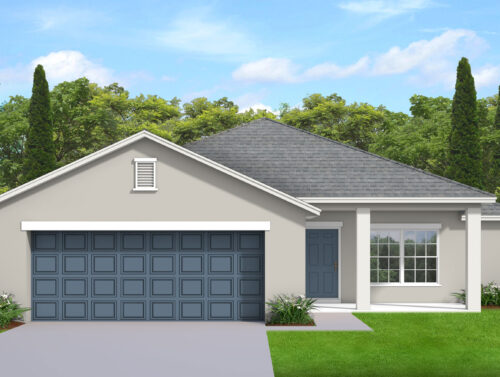 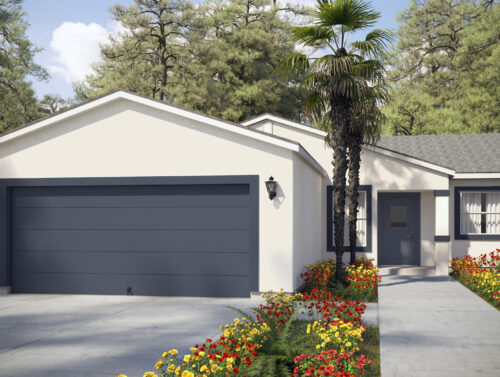 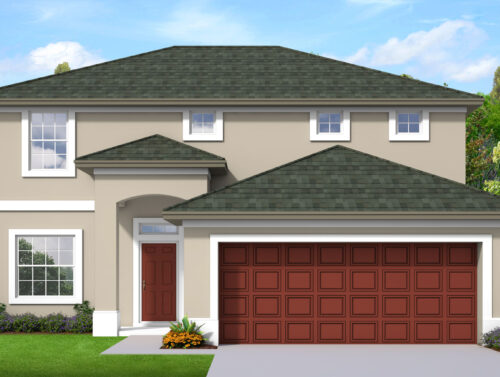 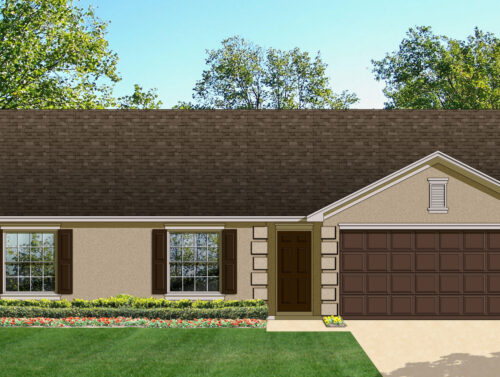